KONFRONTASI -    Opponents of US President Donald Trump know he has responded to comments about the size of his hands before.

Now, some internet users have gone one step further and doctored images to make his whole body look minuscule.

But numerous images have been doctored to make him look tiny, as Reddit users attempt to provoke him to respond.

Mr Trump has not yet responded to the taunts. 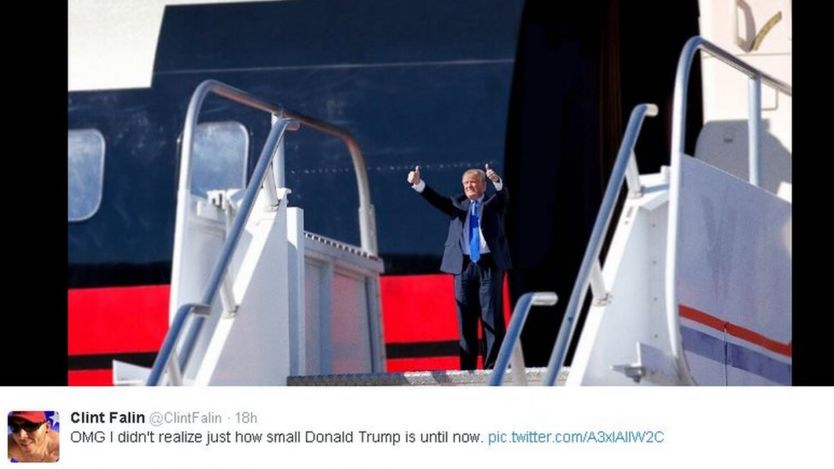 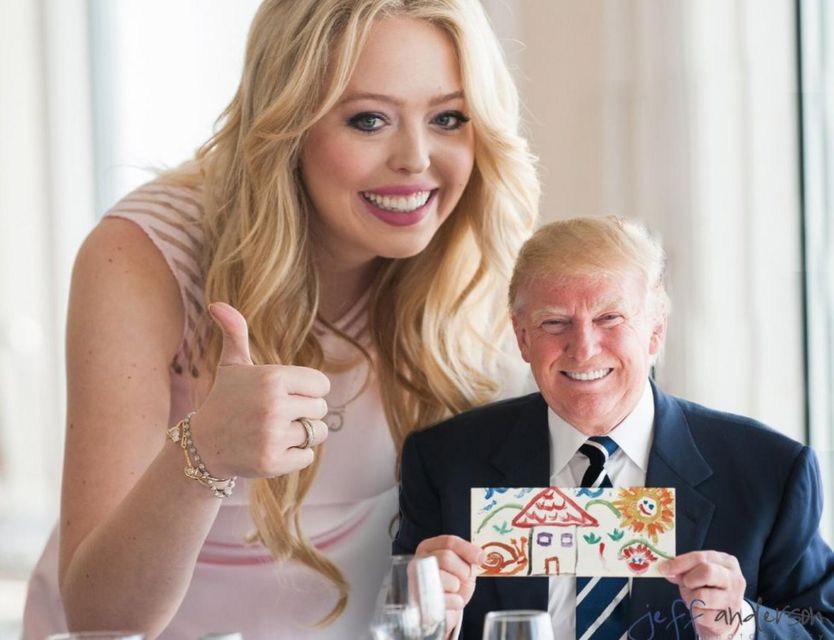 pSomeone tweaked this picture of Mr Trump with his daughter, Tiffany, even making it look like he is proudly holding up a child's drawing 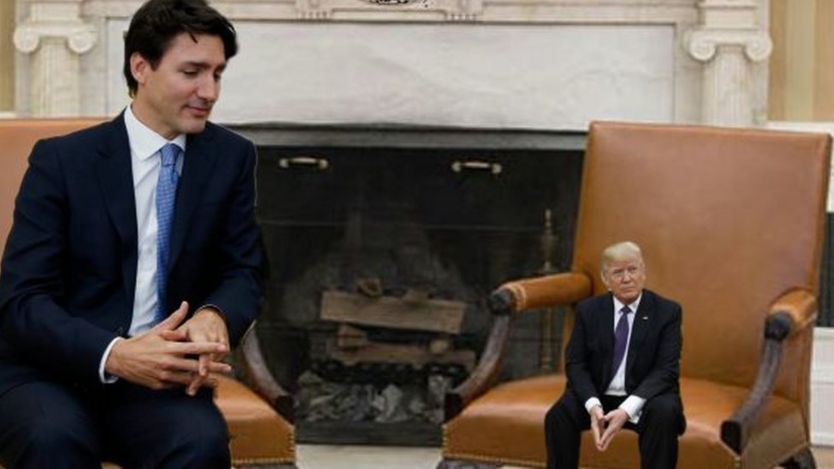 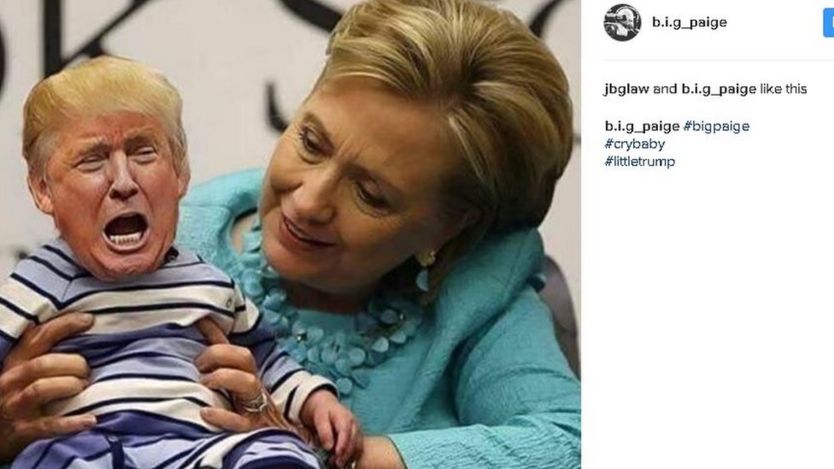 Instagram users have got in on the theme, with this one pasting Mr Trump's head on the body of a baby in the arms of his presidential opponent Hillary Clinton 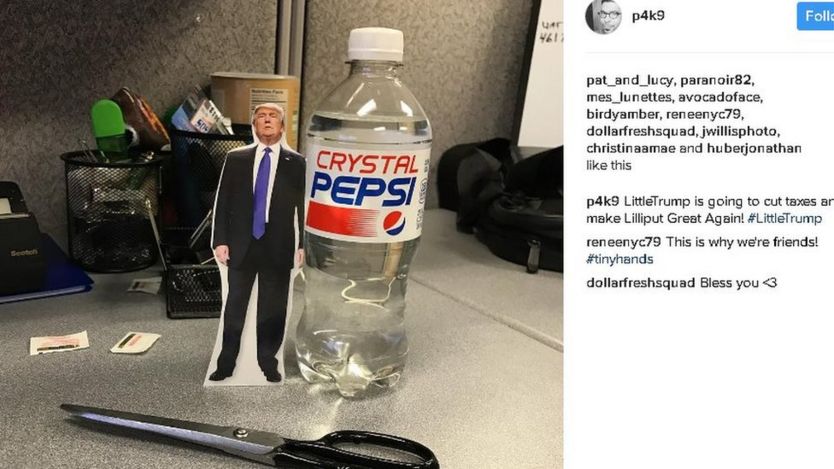 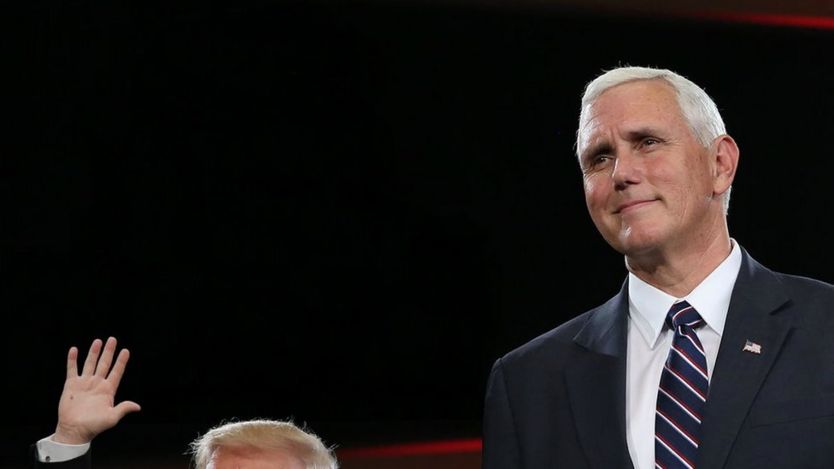 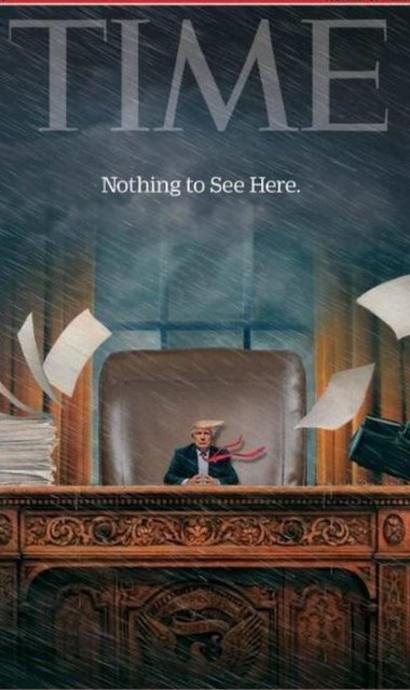 Most of the images can be seen on this trending subreddit. Its moderator, posting as revolution486, wrote: "I'm really excited to get Trump to respond to the meme."

But one commenter wrote: "I don't get what's funny about it. Tiny hands was good but this is just idiotic."(Jft/BBC)