en Nee Lee@YENN
KONFRONTASI- Indonesia’s currency, the rupiah, is the worst-performing Asian currency so far this year partly due to investor concerns over its central bank helping to finance a larger government deficit.
The “debt burden sharing” arrangement involves the central bank buying 397.6 trillion Indonesian rupiah ($26.97 billion) worth of government-issued bonds to fund increased spending to fight the coronavirus.
The program has been likened to an unconventional tool called quantitative easing, which has until recently been used only by major central banks in developed economies such as the U.S. and Europe.
EE_LEE 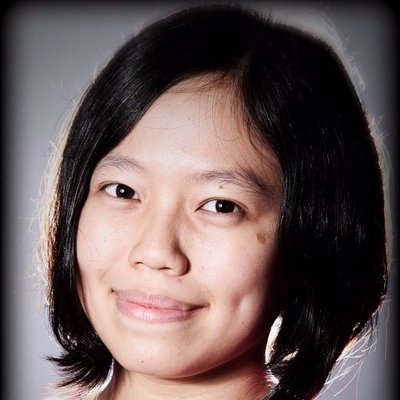 Indonesia, Southeast Asia’s largest economy, recorded its first economic contraction in more than two decades as it struggles to contain the coronavirus outbreak.