Her hame is Caroline, This is Her Story From Barkeeper to Sewing Headscarfs

Why Do Converts Cry while Taking Shahadah?

KONFRONTASI -   It is just around seven months ago that Caroline still worked as a barkeeper in a small town in Switzerland. She liked her job. She knew her costumers. Everybody was friendly. 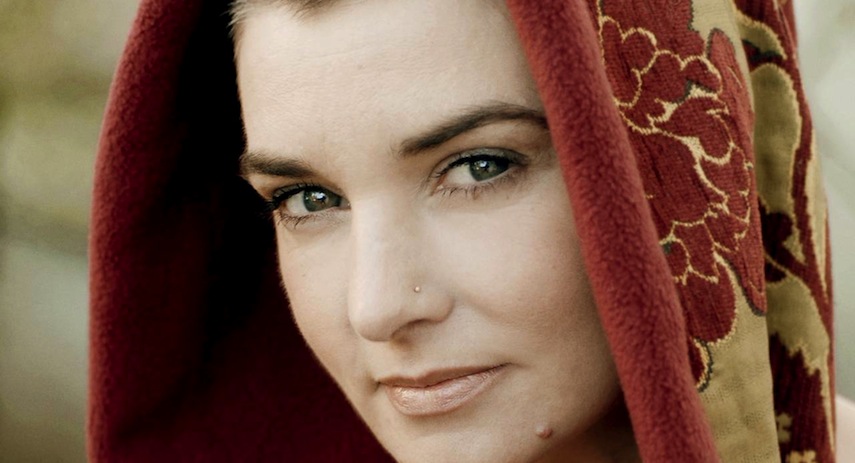 Why Do Converts Cry while Taking Shahadah?

But then restrictions came due to COVID-19. The bar was closed. She had to stay home. At the beginning, her boss still paid her but later she had to go to the unemployment office. Her husband also lost his job. They were mostly at home and had nothing really to do.

“My husband became quite spiritual during these times”, Caroline said. “He started reading books he had been given by friends a long time ago. He never touched these books before.

One day, my husband wanted me to read these books as well. I have never been the big reader, but I wanted to please my husband. The situation was bad enough. I wanted to avoid arguments at all cost.

These books talked about Islam. Honestly, I was not interested and many things were difficult for me to understand.”

The Belief in God Became Interesting

Caroline’s husband continued to study about Islam. And he started to tell her about God. “I have never been a religious person”, Caroline explains, “but my husband made it interesting to believe in God. He said that this world is not all there is. That everything happens for a reason and that God knows what we do in every moment.

The more he told me about his thoughts about God, the more I felt that he speaks something true.”

Shortly after, Caroline’s husband decided to embrace Islam and practice it in everyday life. 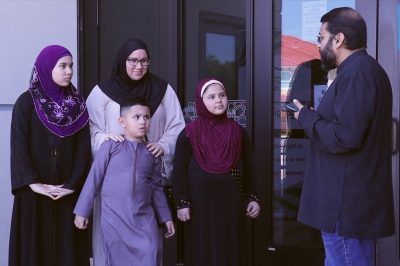 “When my husband became Muslim, I was surprised. Yes, he had talked about God and Islam for weeks, but I still did not really think that he would take this last step.

I mean, it is not always easy to be a Muslim in our society. Especially for women who wear a headscarf. But he was very determined. I knew he was serious because he is just not the type of person to do something without true personal conviction”.

Caroline did not accept Islam right away. But seeing her husband finding peace and new strength for the future, she became interested as well.

“I was hesitant at first because I worried so much about the consequences of becoming Muslim. I don’t like to do things half-heartedly. So, if I accepted Islam, I wanted to do it right. This includes covering my head”, Caroline explained. “But my husband said that if we truly believe in God, we know that He will take care of us.”

It took another few weeks and Caroline joined her husband and became Muslim. 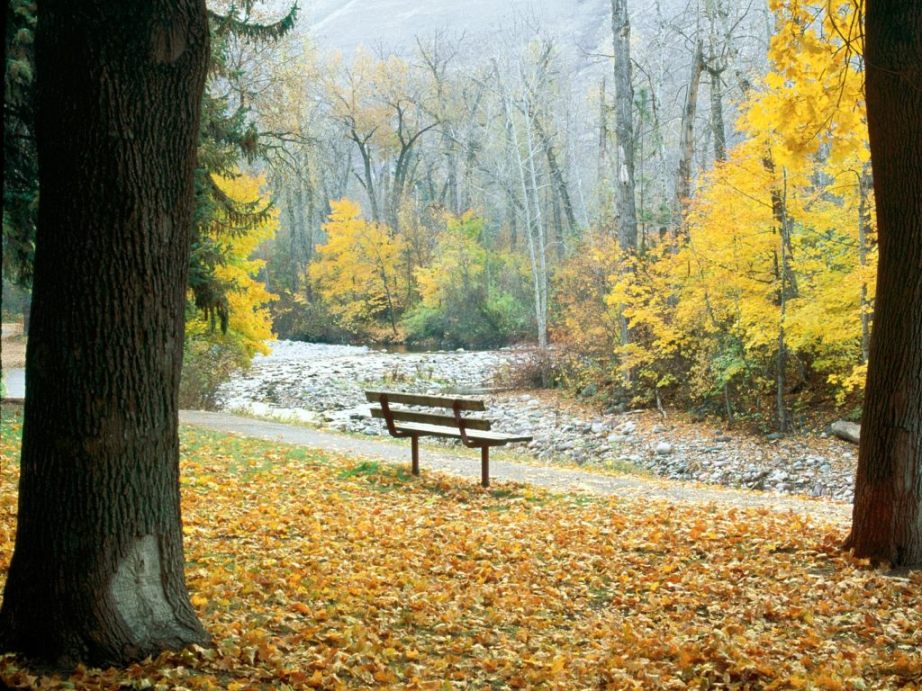 New Muslim: Long-Term Partner Won't Convert. What To Do?

After accepting Islam and covering her head, Caroline could not return to her former job as a barkeeper. Staying at home and thinking of ways to earn a living, Caroline remembered her sewing skills.

“Why not try to create my own headscarfs?”, she thought. She started practicing with her sewing machine, thinking of pretty ways to motivate other Muslim women to cover their head.

“Alhamdulillah, many people support me. Women buy my scarves and many Muslims support us emotionally and mentally”, Caroline adds. “I am very happy that I followed my husband in accepting Islam. I lost my job but I gained so much more and better things.

Sometimes people look at me in a strange way, but it is not as bad as I had imagined. God blessed me with my own business. I don’t depend on any boss anymore. I spend more time with my husband and both of us learn something new about Islam everyday. Alhamdulillah.”(Jft/AboutIslam)