“How To Fix Our Democracy”

Something is profoundly wrong with the way our democracy is being run these days.

It wasn’t supposed to turn out like this.  Many of us remember 1998, a year that promised great change.  Back then we had high hopes that Indonesia would be transformed into a democracy.

Students, housewives, office workers and blue-collar workers alike spilled onto streets across the country and joined hands in protest of Soeharto’s New Order regime.  We had had enough of the regime’s human rights abuses and corrupt ways.

We demanded reform–after so long of a time living in a country where we had no voice, we wanted to have a political system which allowed for open, free and fair elections, and we wanted to have our representatives and leaders be held accountable to their constituents.

In other words, we wanted a dismantling of the Soeharto era’s procedural democracy, where the outcomes of elections were preordained and controlled by the elite, the house of representatives was nothing more than a rubber stamp institution, and politicians only cared about being in good graces with the president, not the people. 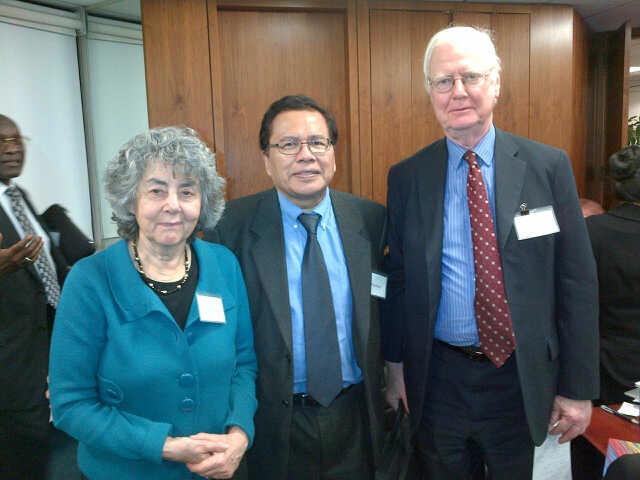 In its place, we fought for a democracy that would be more than a democracy in name only– a democracy of substance.  And realizing such a substantive democracy, at least at the moment, seemed a real possibility after Soeharto stepped down from power–scores of new political parties were created, laws for direct elections were passed, and reformist figures such as Megawati Soekarnoputri and Abdurrahman Wahid could finally run for higher office.  Our dreams, it seemed, were about to come true.

Now, more than two decades later, if you ask the people about the state of our democracy, the answers you will hear are often critical ones.  Most politicians don’t really care about the people who voted them into office.  Corruption seems more widespread and egregious than ever.  Yes, we get to vote for our mayors, governors, legislators and president, but it seems our only choices of candidates are rotten ones.  No wonder then that many of us can only ask, what is the point of our democracy if it doesn’t serve the people?

Recently I was visited by the daughter of a former prominent politician.  She pretty much made the same point: you were once a critic of Soeharto, she said, but can you honestly say we are better off now in our democracy? 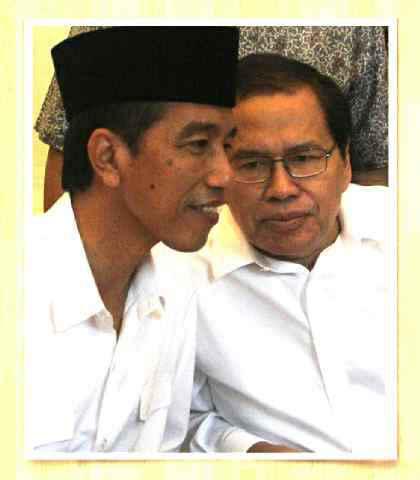 In some ways, maybe not.  Yet her question and underlying argument is misleading.  We can’t compare Soeharto’s autocracy with today’s system of government–to insinuate that a return to strongman rule would be better than continuing our political affairs as we are now is wrongheaded, not to mention outright dangerous.

To be precise, our state of ill is not a consequence of democracy itself.  Rather, it is an issue of how we have mismanaged it.  And the good news is, it can be fixed fairly simply.

For the casual observor, making such a statement would seem wildly over-optimistic.  Making politicians honest? Acting in the better interests of the people? How could that ever be made simple, or even possible?

One answer lies in the rules that limit who can run for the presidency.  Indonesia’s Election Law requires that for a party to nominate a presidential candidate it must possess 20 percent of the seats in the National House of Representatives or 25 percent of the national vote.

This might seem like a reasonable law, at least on the surface, but once one discovers how it has corrupted our political system it becomes painfully obvious that is should be annulled.

Because no one political party has ever surpassed the threshold, politicians find themselves forced to build coalitions in order to qualify.  This might seem innocuous until one learns that coalitions are not built around ideologies or a candidate’s appeal.  Rather, it involves the exchange of money.

If a party, for example, wants to build a coalition with other parties around its presidential candidate, it will cost them more than 1 trillion rupiah.  This is a huge amount, more than any party can possibly afford.

Which raises the question–where does the money come from?  Invariably the answer is it comes from Indonesia’s wealthiest families,  which more often than not will bankroll several candidates to ensure they are always on the winning side.

Hence the problem with the threshold rule. Being part of the leadership of a political party can be a lucrative business.  If your party is not a major winner in the legislative election, you can earn a fortune by selling your party’s support for a coalition.  And if you happen to be lucky enough to have one of the few large parties, you can depend on a business tycoon to cover the costs of coalition-building.

In the final analysis,  such a huge money machine creates a vicious cycle.  Parties and their candidates rely upon the monied elite to play the game of politics.  Tycoons don’t mind spending large sums of money because it buys them politicians who will repay the favor in a thousand corrupt ways.  Politicians, even if they enter office as an innocent, end up being compromised, as does the public interest.  It is, very simply put, a criminal democracy.

Which brings me back to the solution: annul the threshold rule.  By eliminating the need for thresholds, one automatically makes our politics cleaner and better.  Not doing so would mean that we will continue to be caught in this dirty web of money politics which only serves the interests of the elite.