KONFRONTASI -  A Tamil family has been given another reprieve from deportation while lawyers fight in the Federal Court for its right to stay.

The court gave the family, which had settled in the Queensland town of Biloela, a two-day delay on Wednesday after Immigration Minister David Coleman decided not to use his discretionary powers in favour of the family.

In the video above, NSW One Nation MP Mark Latham believes the government must uphold its laws regarding illegal immigrants

That meant they were due for deportation by 4pm on Friday, giving lawyers enough time to consider new materials. 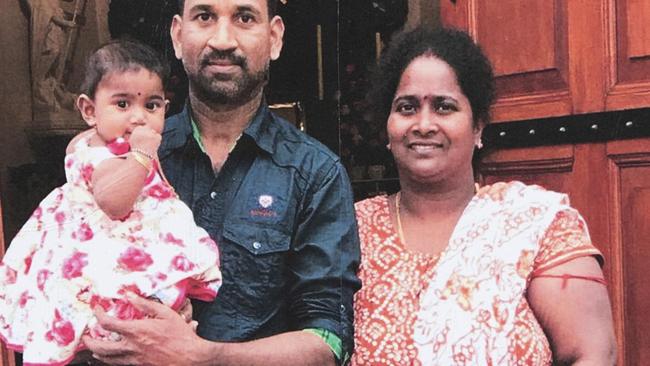 The Biloela Tamil family at the centre of a deportation row are about to learn their fate.Image: AAP

However, on Friday morning, Justice Mordy Bromberg ruled the government could not forcibly remove the family, who are detained on Christmas Island, until 4pm on September 18.

It came after barrister Angel Aleksov flagged the family had lodged a new application, which would be decided at an interlocutory hearing the same day.

The family's legal case hinges on two-year-old Tharunicaa, who was born in Australia and her right to apply for a protection visa.

Despite being Australian-born, Tharunicaa has been deemed an "unauthorised maritime arrival" under the Migration Act, which stipulates children of asylum seekers who arrive in the country by boat cannot apply for a visa. 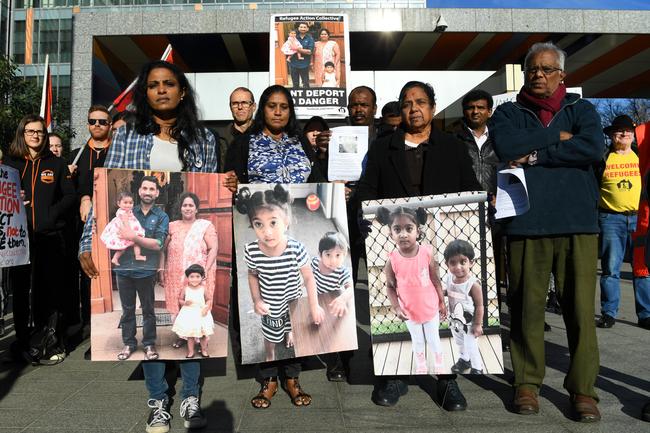 A number of supporters gathered outside court, holding signs as part of a vigil.Image: AAP

Justice Bromberg said both parties had consented to the delay until a "full and final hearing" was held.

Her parents Priya and Nadesalingam and four-year-old sister Kopika have been deemed not refugees, not qualifying for Australia's protection, by a succession of courts, including the High Court.(Jft/7News.com.au)